Enjoy dining in with us or take away to enjoy at home. 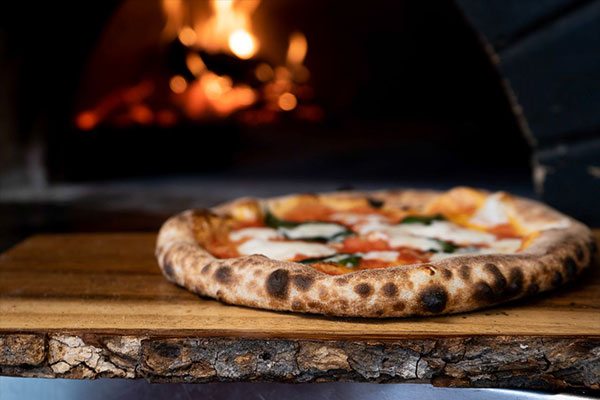 ORDER FOR PICK UP

Kris' pizza adventure/journey began at the age of 17 at a local Pizza Hut in Poland. That was the first step on his path to award-winning pizza. After a short time in his first pizza job he won his very first award for his pizza base.

Kris went from there to work in pizzerias in Italy where he learnt about the intricacy of dough preparation. With a pizzeria he was working at, Kris WON the award of Best Pizza in the World ! Town in Parma in 2002.He moved around and ventured out to open his own little, hugely popular pizzeria in Italy. There, he honed his craft and played with flavours and ingredients.

In 2013 he had a brilliant idea to bring his family to Australia so his children could have a good life. This was the start of a new adventure: learning English! After a year of studying hard Kris had achieved his goal of learning the language and moving to Australia. He was satisfied with his achievement but was looking for more. After years of working for someone else, an opportunity came up for Kris to step back into the role of 'Owner'. After all the papers were signed and Kris had reflected his style in the decor, he was hit with a shock.

Due to a trademark issue, he had to rebrand the store. He chose the name "Mastro Pizza", meaning "Master Pizza/Pizza Master". This may be the beginning of Mastro Pizza, but a continuation of Kris' passion and drive to make the best, authentic pizza.

see what's new and what others say about us